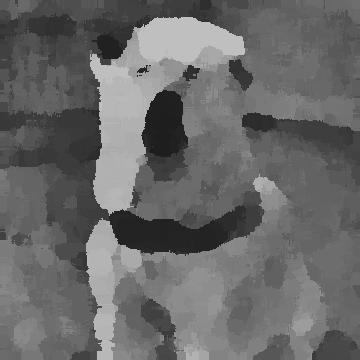 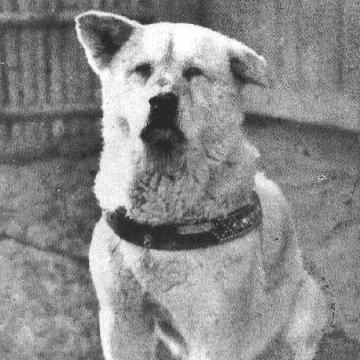 clue: The story of a commuter's best friend has become an iconic tale in Japan, where loyalty is a virtue.

explanation: Hachiko was a dog in 1920s Japan who waited for years at a train station for his deceased master to come home. The dog has become an icon in Japan. more…