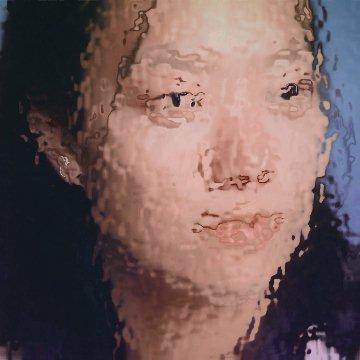 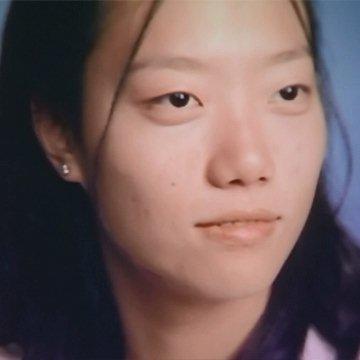 clue: What happened to this high school senior in a Best Buy parking lot in 1999 should not have become a national cultural obsession in 2014, but it did.

explanation: The story of Lee's murder and its fallout were the subject of the popular podcast series Serial. more…

This artist co-created a very popular vigilante based on a flying mammal. Go »