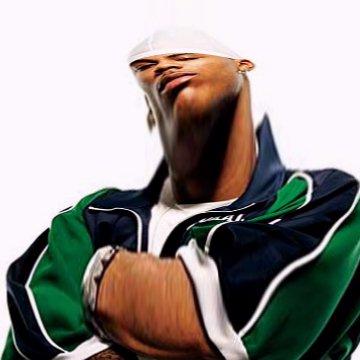 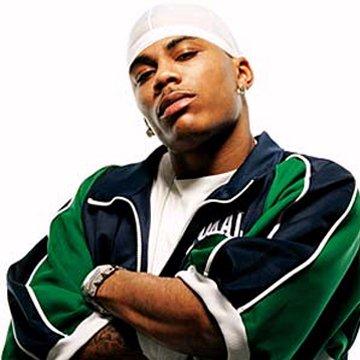 clue: This #1-selling rapper is known for dressing up and dressing down at the same time.

explanation: Nelly was known for the hit song "#1" and for the albums Sweat and Suit released on the same day. more…