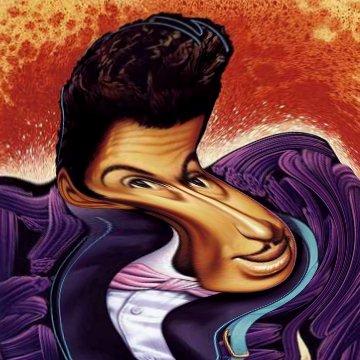 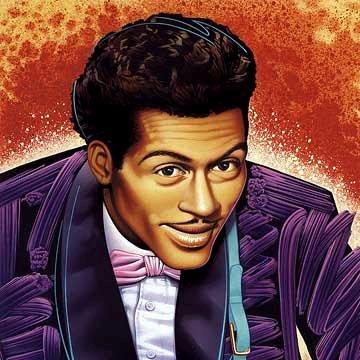 clue: This iconic early rock star is so closely linked to rock and roll music that it's the title of one of his biggest hits.