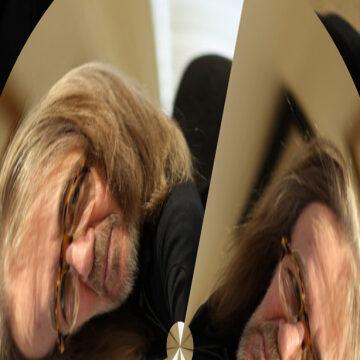 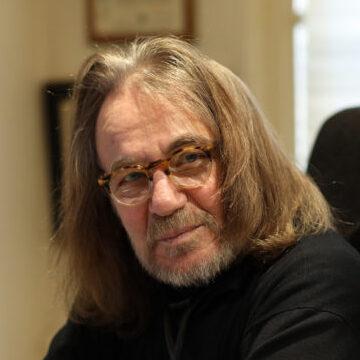 clue: Being the private physician of a world leader must have been exciting while it lasted, but a lot of jokes were born the day he reported that his patient's health was extraordinary and astonishingly excellent, and that he'd be the healthiest individual ever elected to this office.

explanation: Bornstein was Donald Trump's personal physician from 1980 until 2018. In 2015, he became the subject of controversy when he signed a letter full of superlatives about then-candidate Trump's health. more…

A week ago, this nurse was first in line and became the envy of hundreds of millions of her fellow Americans. Go »

Ninety years ago, he crossed the Tasman Sea and proved that even a crash landing is still enough to qualify a flight for the record books. Go »