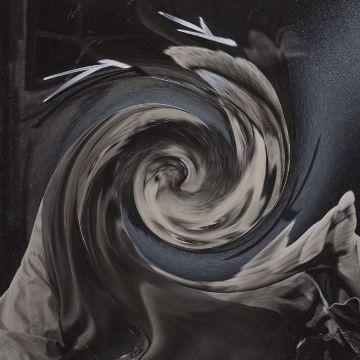 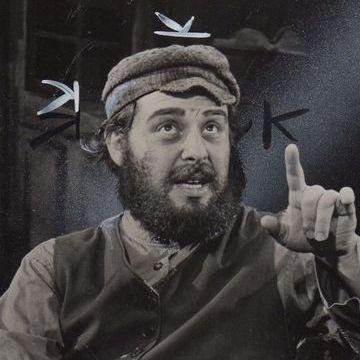 clue: If you're looking for this broadway actor and underwear model, you'd better check under the sea. That is where you'll find him.

explanation: He starred on Broadway as Tevye in Fiddler on the Roof, as well as Molokov in Chess. He was also The Apple in the Fruit of the Loom commercials of the 70s and 80s. He also did the voice of Captain Hank Murphy on Sealab 2021 on Cartoon Network, the main theme of which contains the words "If you're looking for me / you better check under the sea / 'cause that is where you'll find me." more…