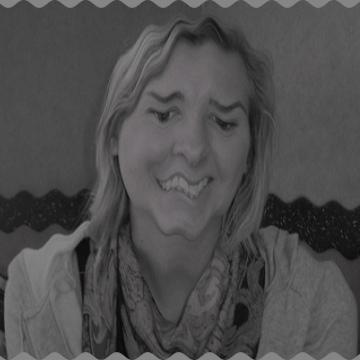 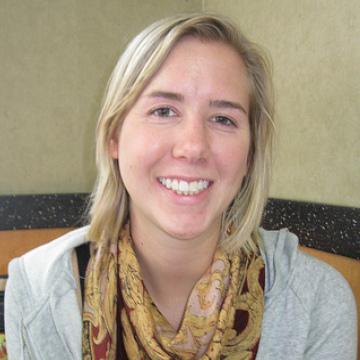 clue: When you go on a blind date and the magic's just not there, it's probably a bad idea to geek-shame him online.

explanation: She went on an OKCupid date with Jon Finkel, professional Magic: the Gathering Champion, then wrote a piece ridiculing him on Gizmodo. Many people reacted quite negatively. more…

If you're looking for this broadway actor and underwear model, you'd better check under the sea. That is where you'll find him. Go »

He earned six thousand six dollars and thirteen cents for owning one of the world's most famous domain names for one minute. Go »