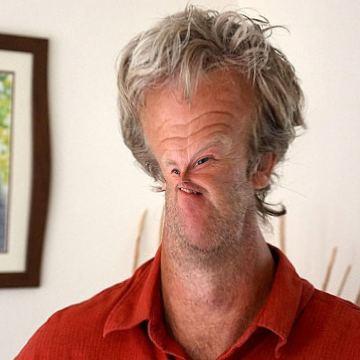 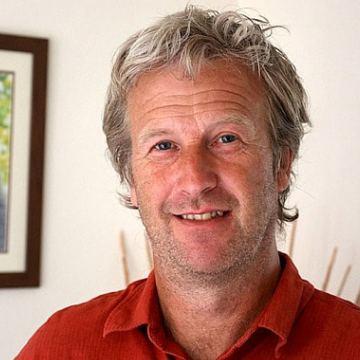 This celebrity goo was created by player Aaron Shurtleff.

clue: This British photographer's most famous photo is one that he never actually took.

explanation: He was famously sued by PETA, who claimed that a "selfie" photograph taken by a playful macaque with his camera was not his property, but that of the macaque. more…

If you're looking for this broadway actor and underwear model, you'd better check under the sea. That is where you'll find him. Go »

Royal he may have been, but he received world-wide attention because of his aquatic assassination. Go »