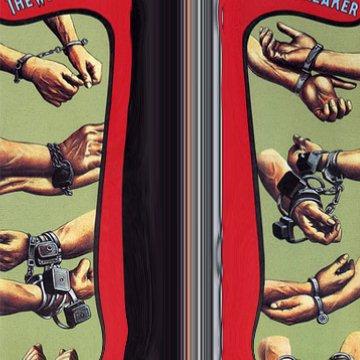 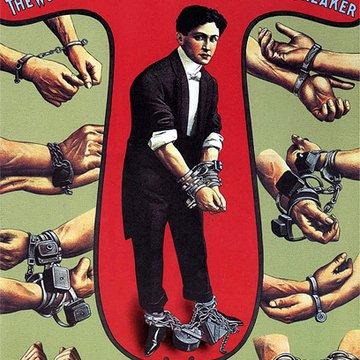 explanation: Houdini attempted to demonstrate to fans that he had invented a method to survive any blow to the abdomen, but soon after, he died of a ruptured appendix. more…