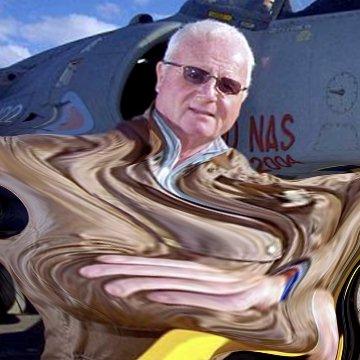 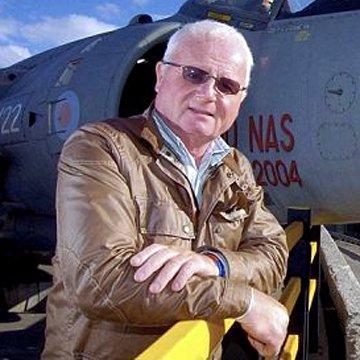 clue: He was so impressed by the Segway that he decided to take the plunge and buy the company.

explanation: Heselden bought the company that developed the Segway but died when he accidentally rolled off of a cliff on one. more…