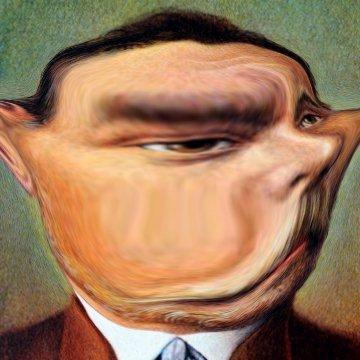 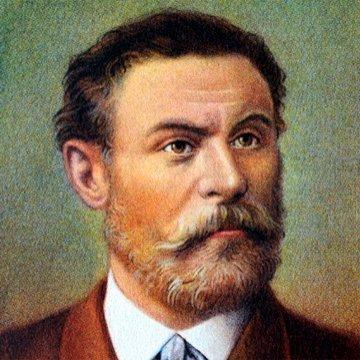 clue: This German inventor of the hang glider died a few short years before his rivals in Kitty Hawk conquered the skies forever.

explanation: Lillienthal had a professional rivalry with Orville and Wilbur Wright. more…