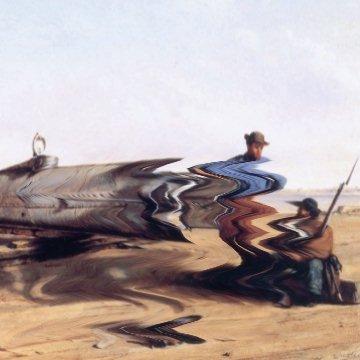 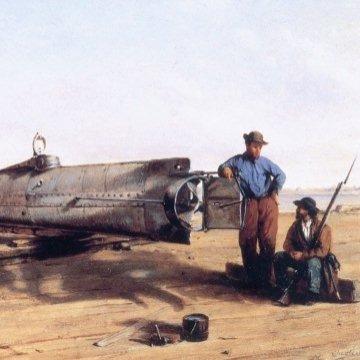 clue: The Confederacy needed a strong navy to win the Civil War, but the ship created by this inventor failed to make a splash.

explanation: Hunley invented the submarine, but early models were prone to sinking. more…