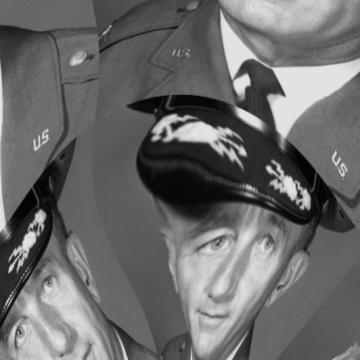 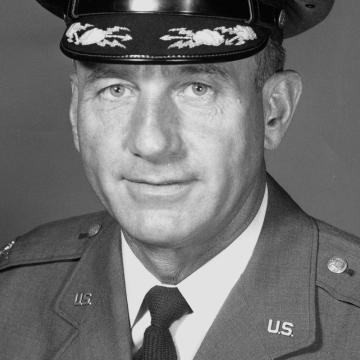 clue: American children have been able to call Santa Claus and even track him on military radar thanks to this colonel's quick thinking to seize upon a holiday-season typo.

explanation: In 1955, Shoup had a secret hotline at what is today NORAD when a Sears ad invited children to call Santa Claus and mistakenly printed his number. He ordered his men to take the calls in character over their initial objections, and it turned into an annual tradition that has evolved into today's web-based Santa Tracker. more…

This Polish general revolutionized the military use of cavalry and led troops in the American Revolutionary War. A 2019 study of his remains may have discovered something revolutionary about his gender. Go »

Missouri's junior senator, born on the brink of the 80s, was the first to announce his objection to certifying Joe Biden's electoral victory. Go »