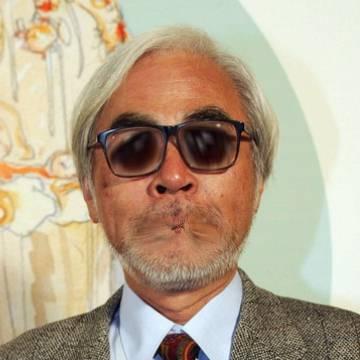 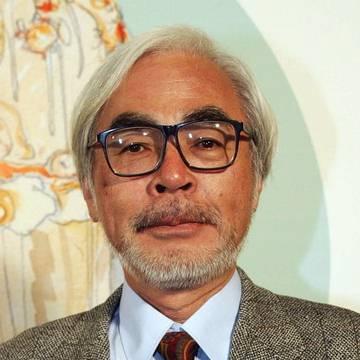 explanation: Miyazaki, often called "the Walt Disney of Japan," was an anime director known for his popuular children's films, published in the United States by the Walt Disney Company. His films feature mostly female protagonists and flight as a recurring motif. The word "spirited" is a reference to his film "Spirited Away." more…