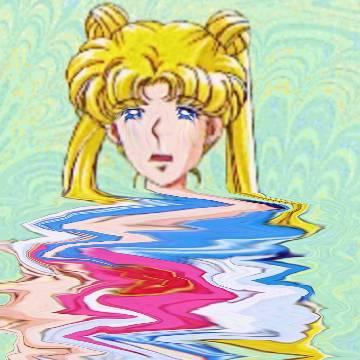 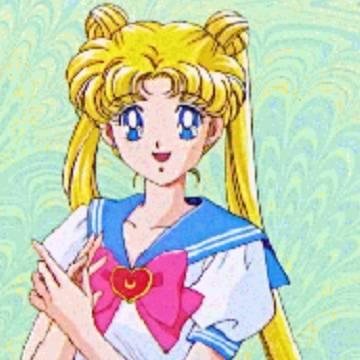 explanation: Sailor Moon is a fictional superhero in animê. The "one of these days, pow, zoom" is a reference to "The Honeymooners," the television program in which Jackie Gleason threatened to punch his wife Audrey Meadows so hard that she would fly to the moon. The name "Serena" is the character Sailor Moon's real name. more…

trivia: This goo was part of Round Thirteen, in which each goo was dedicated to a particular player. This goo was created for Lori Lancaster, who was a fervent Sailor Moon fan and had dressed up like the characters in the past. She had a daughter named Serena, though she denied that she named the girl after the fictional character.

Fire, a flowery name, and fear (or a lack thereof) define this powerful puff. Go »

Voicing a race of yellow, capsule-shaped beings has definitely not been deadly to his career. Go »

This cartoon guy believes that Dad is the center of the American family. Go »