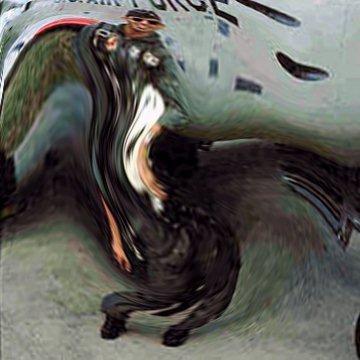 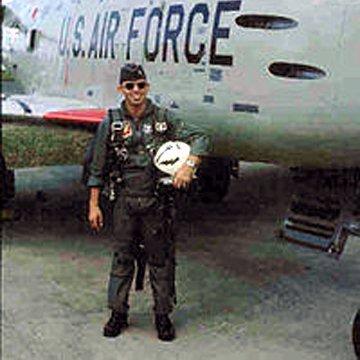 clue: No history of Puerto Rico's contributions the U.S. Armed Forces would be complete without this colonel.

explanation: Negroni was an Air Force colonel who wrote A Military History of Puerto Rico. more…