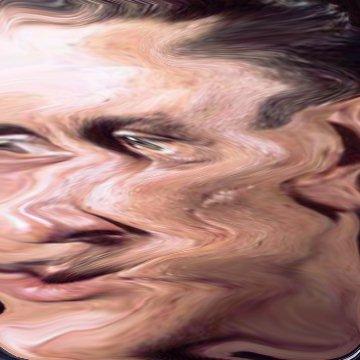 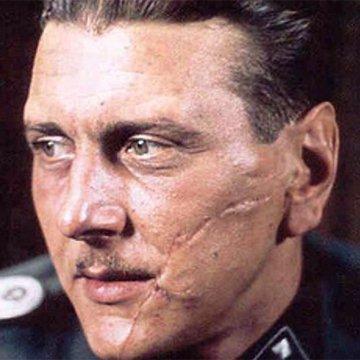 clue: This scar-faced German gained fame for liberating another nation's leader from captivity.