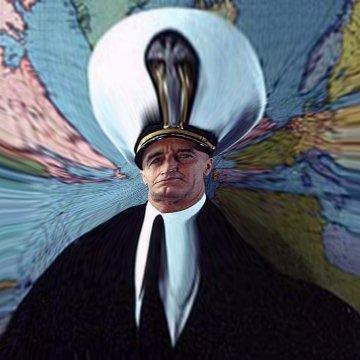 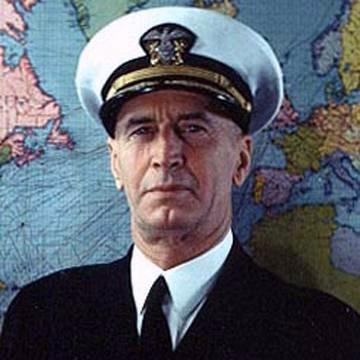 clue: He put off retirement to command America's naval fleet. Who's the king?

trivia: Scott created this goo back in 2004, and saved it for a week like this.