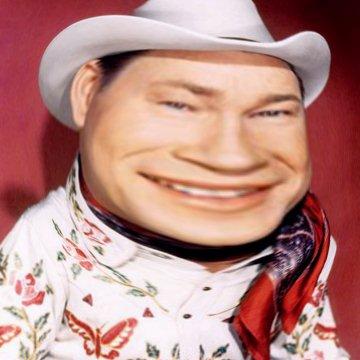 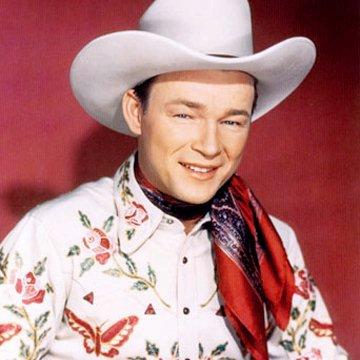 clue: As Celebrity Goo Drinking Game rides into the sunset, this TV cowboy sings a fond wish: "Happy trails to you."

explanation: Rogers was a singer and actor known for his signature song "Happy Trails." more…