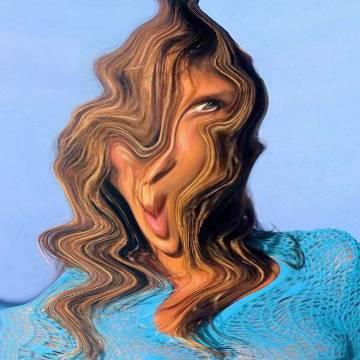 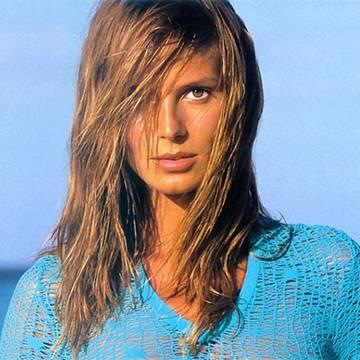 clue: When she's not busy hosting reality shows, this top model loves animals so much she married a seal.

explanation: Klum was a fashion model who hosted Project Runway and Germany's Next Top Model ("top model"). She married singer Seal in 2005. more…

player landmarks: This was the first goo solved by Shana Swartwout.

This former Abercrombie and Fitch model hopes Samuel L. Jackson and Amanda Bynes can help him succeed at acting. Go »

For 14 years she had one of the best faces in the business and a fearless career in films by her fathers and others. Go »