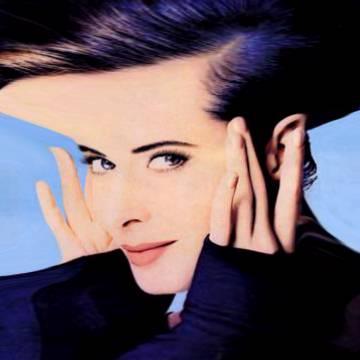 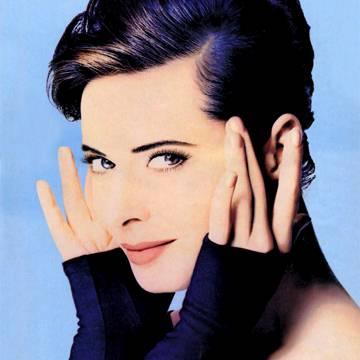 clue: For 14 years she had one of the best faces in the business and a fearless career in films by her fathers and others.

explanation: Rossellini was a fashion and cosmetics model who spent 14 years as the face of Lancôme. She was also a film actress, starring in pictures by her father Roberto Rossellini and others such as Fearless. more…

When she's not busy hosting reality shows, this top model loves animals so much she married a seal. Go »

This former Abercrombie and Fitch model hopes Samuel L. Jackson and Amanda Bynes can help him succeed at acting. Go »