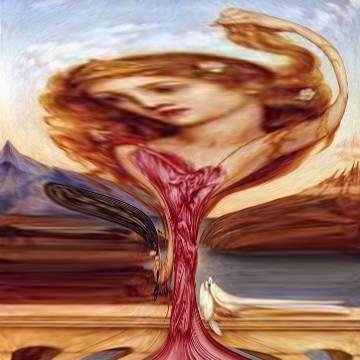 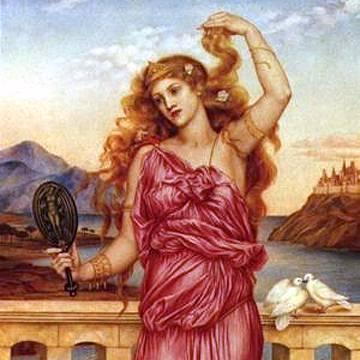 clue: A thousand ships set sail for war over the beauty of this daughter of the king of gods.

explanation: In Greek mythology, Helen was the daughter of god-king Zeus, and the Trojan War was fought by her abandoned husband to reclaim her. She was associated by the phrase, "the beauty that launched a thousand ships." more…

It wouldn't be Christmas without this goo. Go »