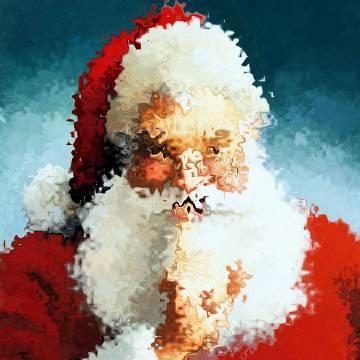 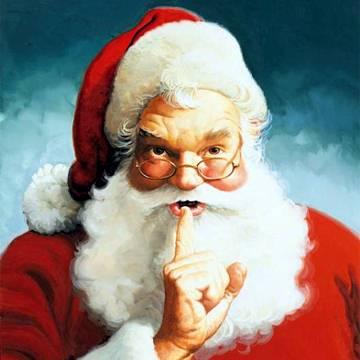 clue: It wouldn't be Christmas without this goo.

trivia: The phrasing of the clue was meant to echo that of Colonel Sanders (0721).

A thousand ships set sail for war over the beauty of this daughter of the king of gods. Go »