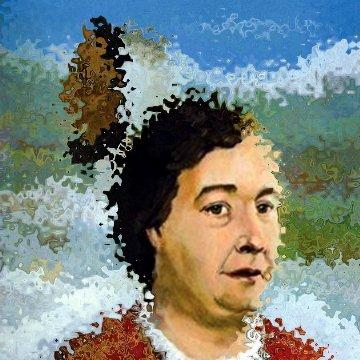 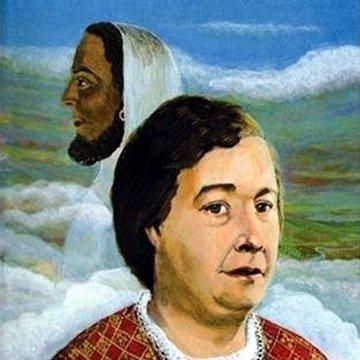 clue: This psychic claimed knowledge of naval incidents before the news hit the homefront, but British law didn't tolerate witchcraft.

explanation: Duncan was convicted of falsely claiming psychic powers under the so-called "Witchcraft Act" after claiming to know that British ships had been sunk during WWII.. more…