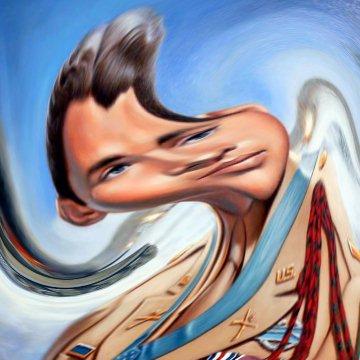 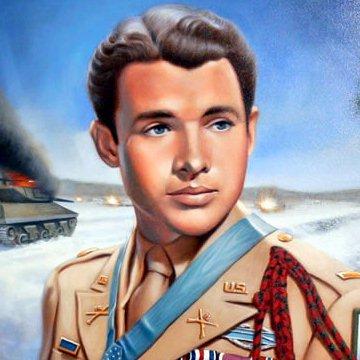 clue: This heroic machine-gunner went to Hell and back, and later went to Hollywood and back.

explanation: Murphy was hailed as a hero for his actions during WWII. He later played himself in the film To Hell and Back and appeared in several other movies. more…