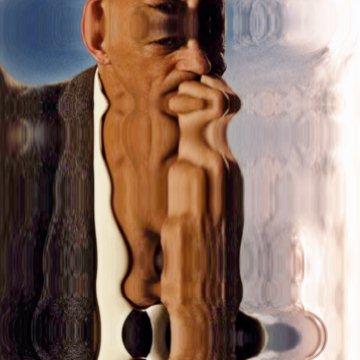 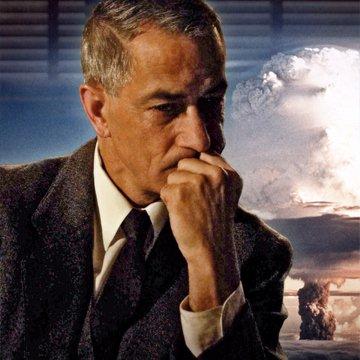 clue: Hinduism and Catholicism influenced this destroyer of worlds.

explanation: Oppenheimer named his atomic tests Trinity, and famously quoted the Bhagavad Gita in describing the work he had done: "Now I am become Death, the destroyer of worlds." more…