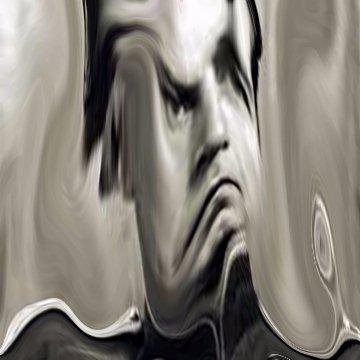 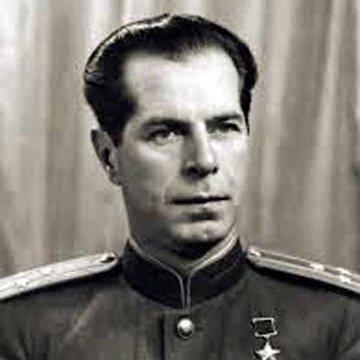 clue: His resistance against German occupiers made him a Soviet hero, but it did not make him the Russian president.

explanation: Medvedev was a partisan resistance fighter against Germany's occupation of the Soviet Union. Coincidentally, he shared his name with Dmitry Medvedev, president of Russia at the time this goo was published. more…