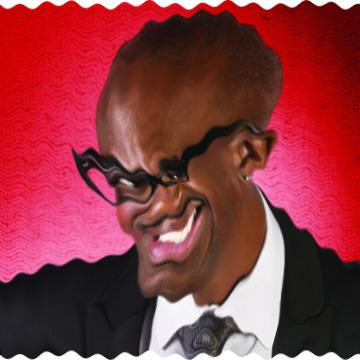 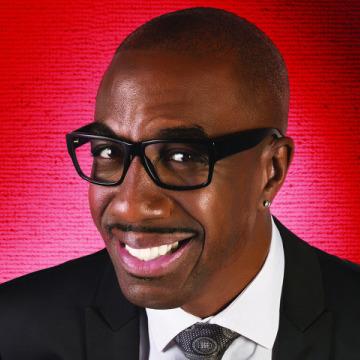 clue: Contrary to the titles of his best-known TV appearances, his comedy is not deaf, his Hollywood marriage isn't real, and he's not particularly enthusiastic.