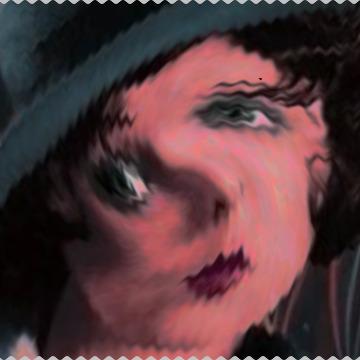 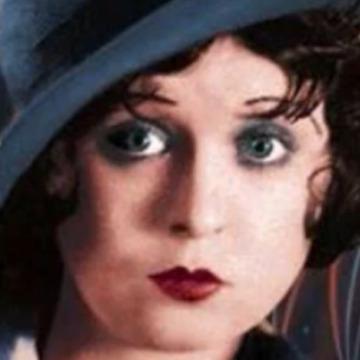 clue: This singer didn't get enough of the love she wanted from a judge when she lost a lawsuit over a cartoon flapper that copied her style.

explanation: Kane was known for the hit "I Wanna Be Loved by You." The cartoon character Betty Boop was largely an imitation of Kane, but Kane lost the lawsuit for damages. more…