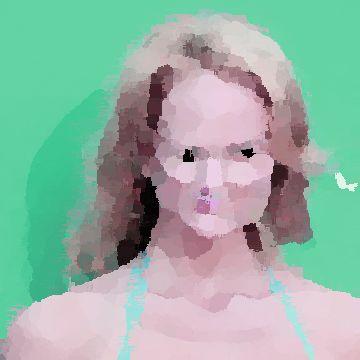 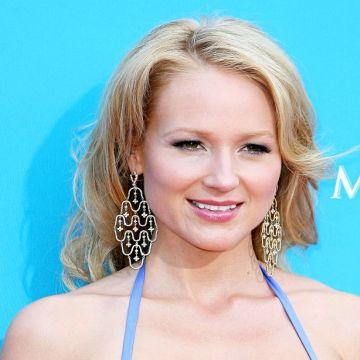 clue: This ornamental gemstone thinks Celebrity Goo Game is foolish. She prefers to play with her hands.