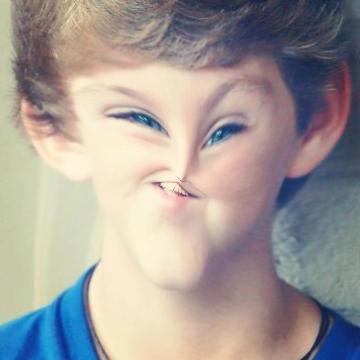 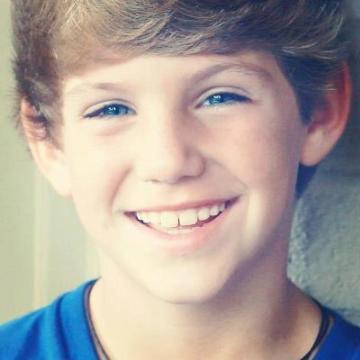 clue: This fourteen-year-old rapper is so over-the-hill in the world of rap remix covers on YouTube that he has already published his memoirs.

trivia: This goo was inspired by incorrect guesses for a goo of Ja Rule.

It's been forty years since the king left the building for the last time. Go »