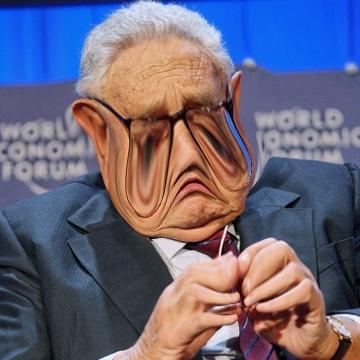 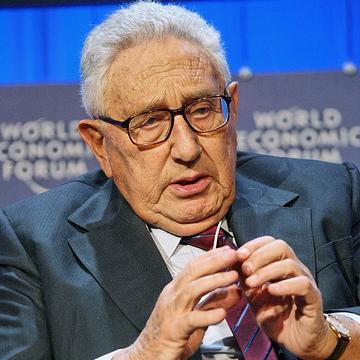 clue: Making peace with this goo is possible, as long as you don't go to Cambodia for the answer.

explanation: Kissinger was a controversial Secretary of State during the Nixon and Ford administrations, known for peaceful actions such as ending American involvement in Vietnam, but also arranging the bombing of Cambodia. more…

19% popularity isn't normally considered a success, especially when it's costing you millions. Go »