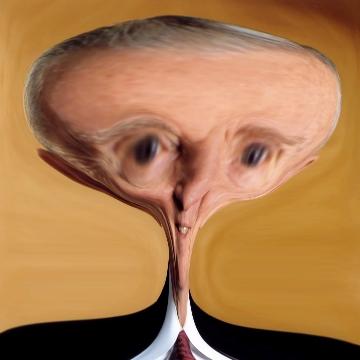 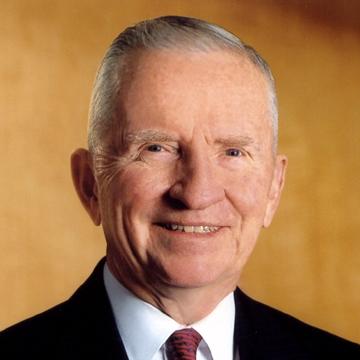 clue: 19% popularity isn't normally considered a success, especially when it's costing you millions.

explanation: Perot won 19% of the popular vote in his self-funded 1992 presidential campaign, the highest achievement for an independent candidate in eighty years. more…

Making peace with this goo is possible, as long as you don't go to Cambodia for the answer. Go »