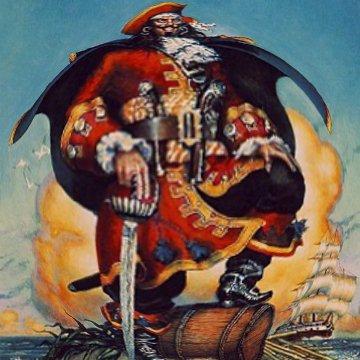 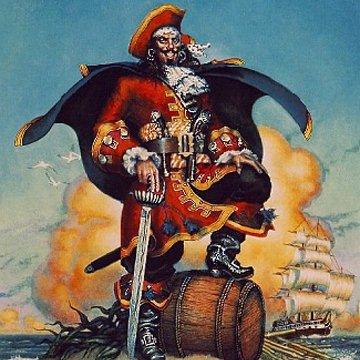 clue: The admiral of England's royal navy is more associated with rum than any other pirate, especially here.

explanation: Captain Morgan, a brand of rum, is advertised with the phrase "the captain was here." more…