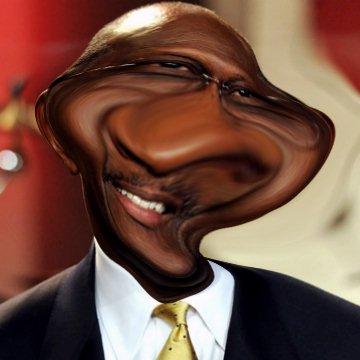 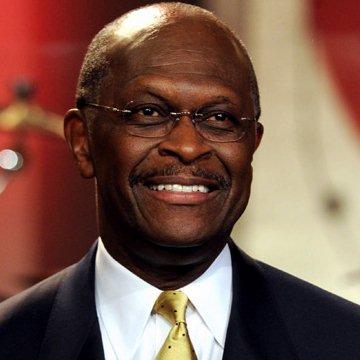 clue: Allegations of sexual harassment and adultery brought down this former pizza magnate's campaign for the GOP nomination.