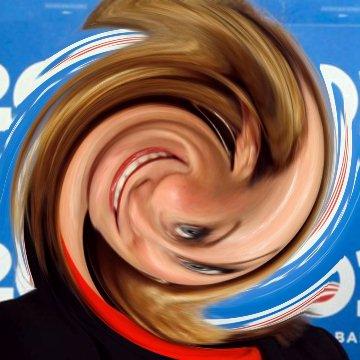 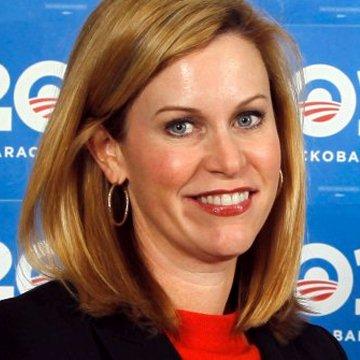 clue: One of Obama's campaign managers gets criticized for her slicing remarks.

explanation: Cutter was known for her tough rhetoric in campaign appearances. more…