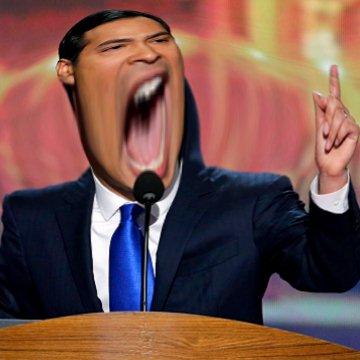 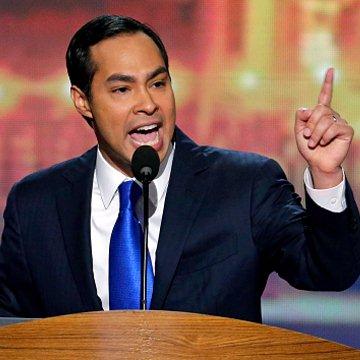 clue: Keynote speaker at the Democratic National Convention seems like quite a prominent role for the mayor of San Antonio.