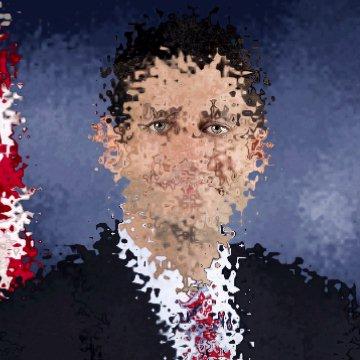 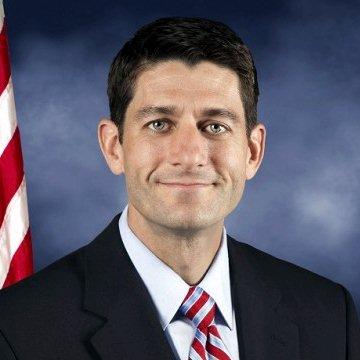 clue: In January, this fiscal conservative and fitness buff could become the first vice president from the state of Wisconsin.