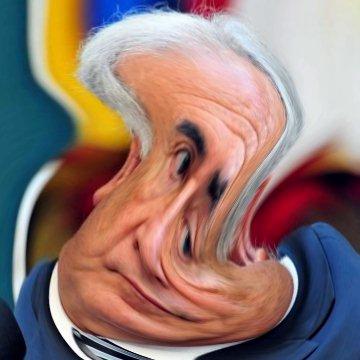 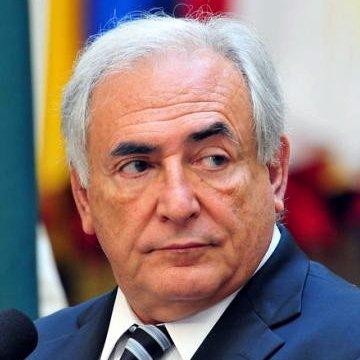 clue: This economist and IMF honcho was on track to become president of France until a New York maid became the first of several women to call him a rapist.