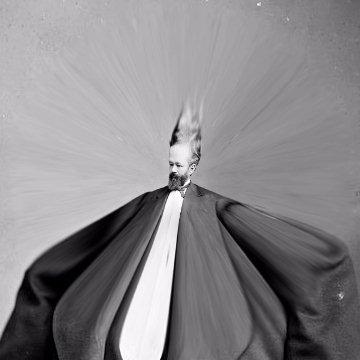 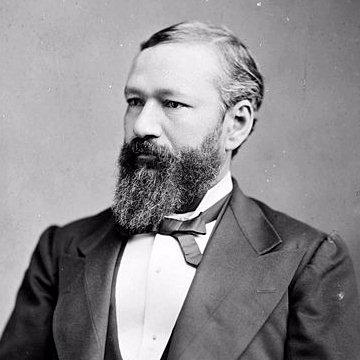 clue: Even though 87.5% of him could ride anywhere he wanted, it was the other 12.5% that he was fighting for. Sadly, the 12.5% was doomed for years. His life could have made a good follow-up to The Odyssey—someone should tell Homer.

explanation: Plessy was a 1/8-black civil rights advocate who challenged the racist segregation laws of 1890s Louisiana by passing as white and riding in whites-only cars. His defeat at the U.S. Supreme Court in Plessy v. Ferguson established "separate but equal" for decades to come. more…

trivia: The source image appeared on various websites attributed to both Plessy and former Louisiana governor Pinckney Pinchback. Per the rules of the game, Scott disallowed the guesses for Pinchback.