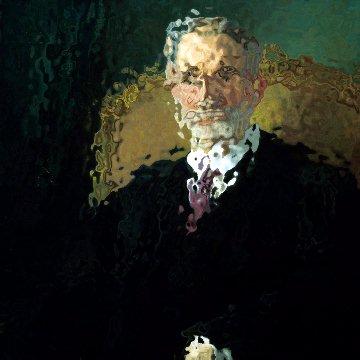 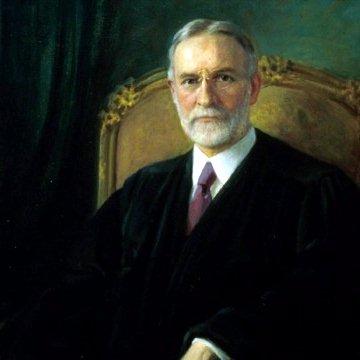 clue: It takes a weird legal mind to deny citizenship because someone is Caucasian, but not white.

explanation: Sutherland was a Supreme Court Justice from 1922-1938. One of his most notable rulings, U.S. v. Bhaghat Singh Thind, prevented Indians from obtaining citizenship because they were not white in the "common understanding." more…