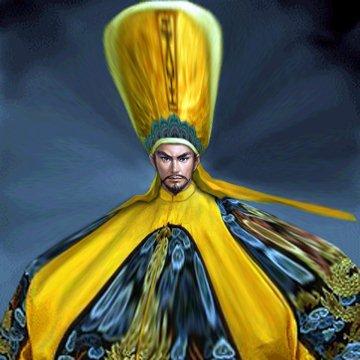 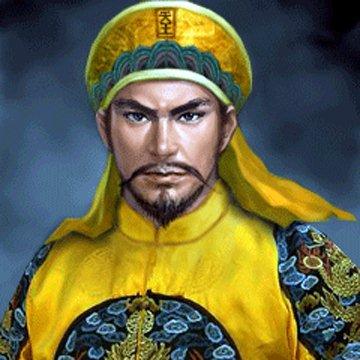 clue: Heavenly visions can lead to great disasters, especially when you think you're God's other son.

explanation: Hong established the Taiping Kingdom, believing that he was Jesus Christ's younger brother. This led to the Taiping Rebellion, one of the deadliest conflicts in the history of the world. more…