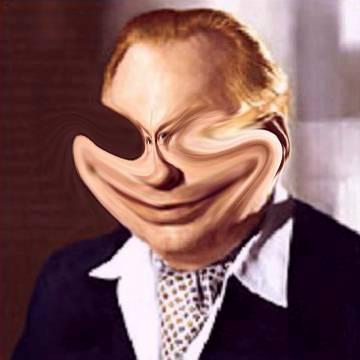 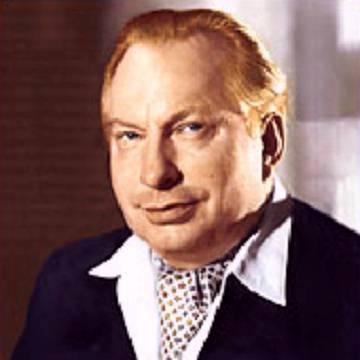 explanation: Hubbard's book Dianetics was the guide to the Church of Scientology, which he founded. The clue spoofs the famous commercials for that book, which ask in white letters on a plain black screen such questions as, "What is the meaning of life? Page 44." and "How do I achieve true happiness? Page 173." (The number 266 has no special meaning in the clue; it was used because it's the number of this goo.) more…

trivia: Though many skeptics argue that the Church of Scientology is neither a religion nor scientific, Scott gave Hubbard the benefit of the doubt and listed him in both categories.