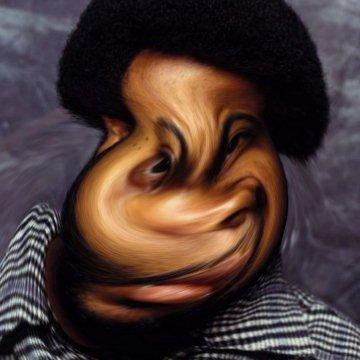 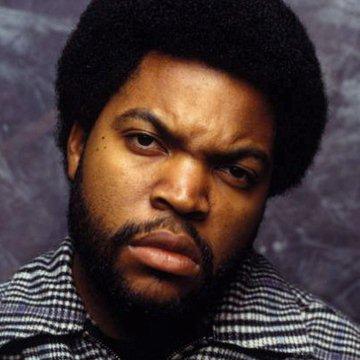 clue: He once performed controversial rap with N.W.A., but now makes family movies like Are We There Yet?