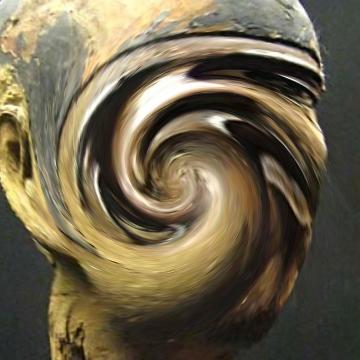 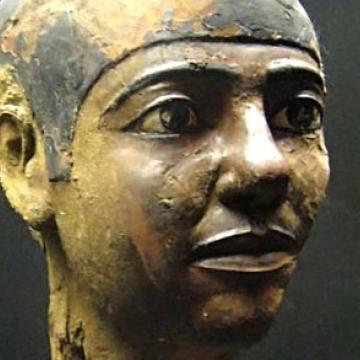 explanation: Imhotep was a doctor, priest, and engineer who served King Djoser in ancient Egypt. He was one of few commoners deified after his death. The Universal films The Mummy (both the 1932 original and the 1999 remake) cast Imhotep as the titular villain. more…