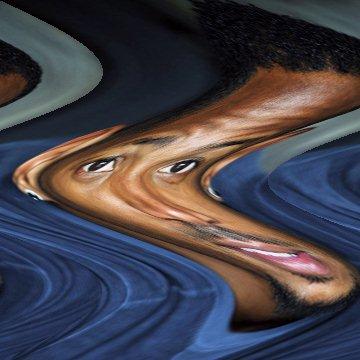 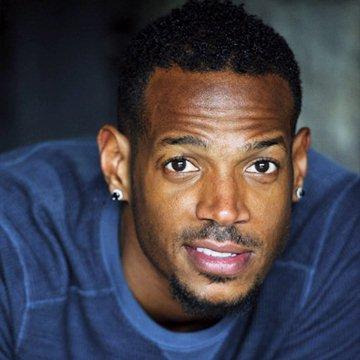 clue: He's been in a series of scary movies about a series of haunted houses, but he's also interested in white chicks, little men, and brothers with his last name.