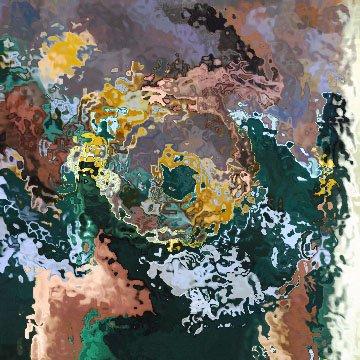 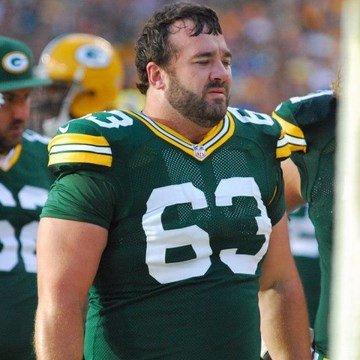 clue: After packing up his bags on the weekend, this center moved to Indiana after he retired.

explanation: Saturday played for various teams including the Indianapolis Colts and Green Bay Packers. At the end of his career, he signed a one-day contract with Indianapolis in order to retire as a Colt officially. more…