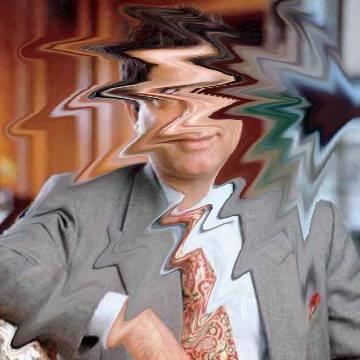 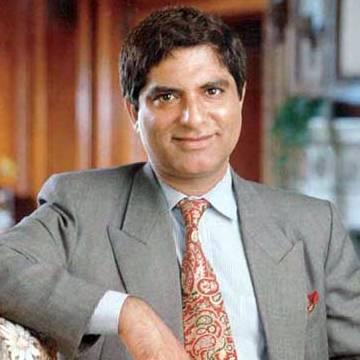 clue: The relationship between quantum mechanics and healing goes deeper than anyone thought.

explanation: Chopra was a Hindu philosopher whose best-selling books explored the intersection of quantum mechanics and meditational healing. The word "deeper" is a play on his first name. more…

Rather than be caged by British social expectations, she flew free and revolutionized the role of the nurse. Go »

He was a physician, a philosopher, a teacher, a composer, and a humanitarian, but he never did learn to pilot the Mars Rover. Go »

Like big brother, you have to watch carefully if you want a body by a sitcom star. Go »