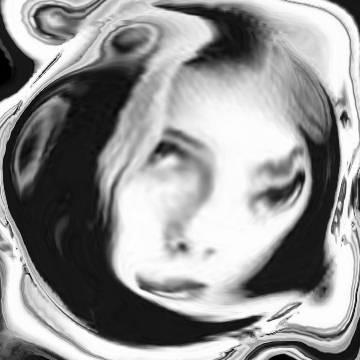 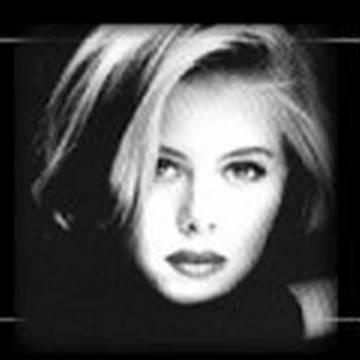 This celebrity goo was created by player Jerry Mathis.
Scott Hardie provided the gooed image, category, and difficulty, made minor changes to the clue provided by Jerry, and wrote the explanation.

clue: Ironically, being a castaway helped put a charge in this goo's recently missing career, at least for one summer.

explanation: Eggert had early career success on "Charles in Charge" ("charge") and Baywatch (as Summer Quinn ("summer")), but her career hit a lull until her appearance on "The Real Gilligan's Island" ("castaway") not long before this goo was published. more…

trivia: Requestor Jerry Mathis intended to mislead players towards thinking of the hit series "Lost" by using keywords "castaway" and "missing" in his clue. Incorrect guesses included four for Tina Louise, three for Erika Eleniak, and one each for Jordan, Rachel Hunter, Emilie de Ravin, Jenna Lewis, and Dawn Wells.