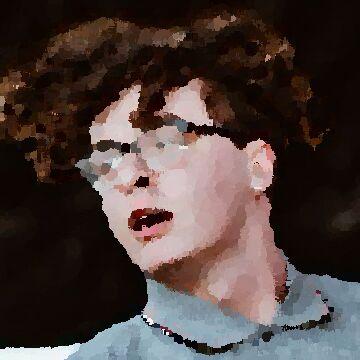 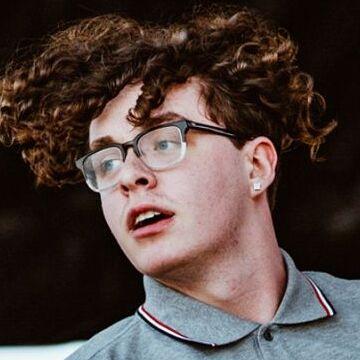 clue: This rapper has released singles about a Disney princess, a DC Comics hero, a classic British film director, and a cold dessert, but only one single has gotten his career finally popping this year.

This mononymic New Zealander is primed and avowed to sound golden. Go »